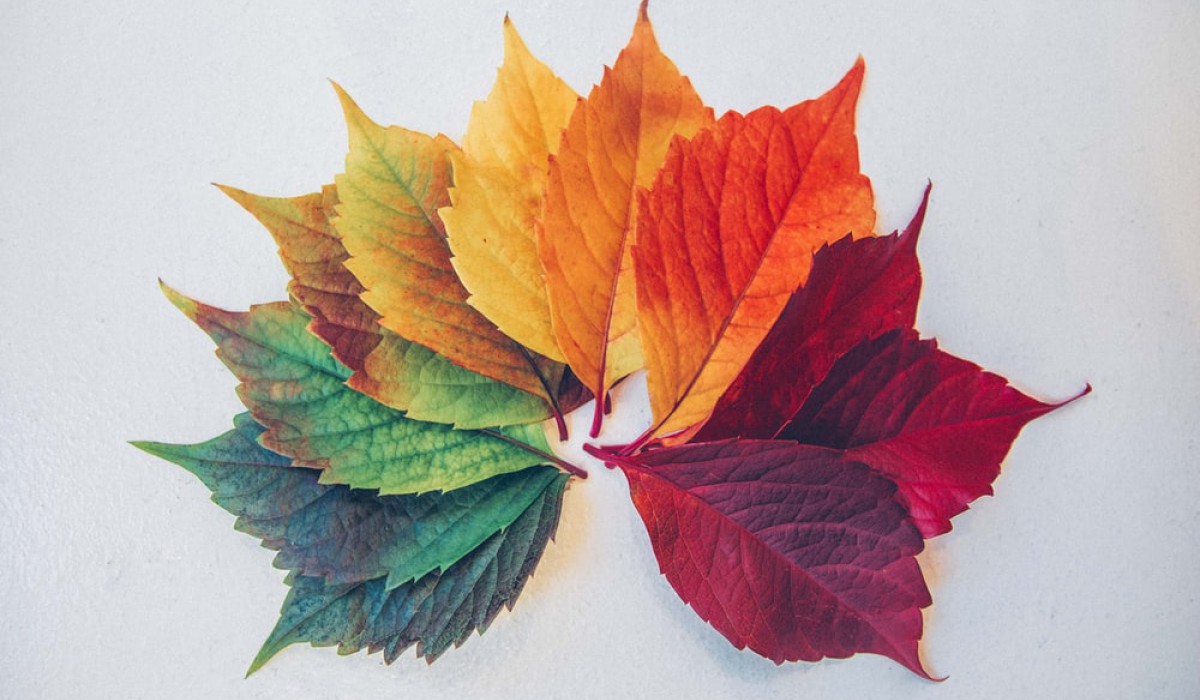 How to Not Miss Your Season

It is time to embrace the season you are in, and to stop holding onto seasons that are no longer relevant. When Jerusalem failed to identify the change in season, Jesus cried out, "O Jerusalem, Jerusalem…how often I have longed to gather your children together, as a hen gathers her chicks under her wings, and you were not willing” (Luke 13:34; Matt 23:37, NIV). What a painful thing to miss your time of visitation. If only they had acknowledged and understood the season, but they missed it.

It is time to embrace the season you are in

The reason why some people feel like their lives are going in circles is because they have missed a season somewhere. When this happens, it takes a full cycle for you to come back to that same season again; God has to take you around the mountain before you can come back to the gate of your promised land (Canaan). And this is why everything seems to stay the same, nothing changes, you become bored, and you start backslide because things are not moving forward as they should. These are all signs of missing your season.

There is a time when you must come to the gates of Canaan, and there is also a time to cross over the threshold to the other side. In the process, the shield of faith is given to you. When Jesus told the disciples that they should cross to the other side, it was in the midst of crossing that faith was imparted to them (Luke 8:22; Mark 4:35). We need to understand the principle of change and crossing over.

Even nature teaches us that change is a natural and inevitable part of life. Seasons change according to the rotation of the earth around the sun. Even the principle of time (day and night) responds to the movement of the Earth. So it is with us: God did not design you to be stuck in one place! He designed you for constant change so that the enemy would not be able to anticipate you. Many assume that when they are stuck, that it is an attack from Satan, when actually it’s a matter of not having discerned, or moved with, a change in season.

Signs of a New Season

1. No Results when Applying the Experience of Your Previous Season

When something in you is screaming that there is more, we often make the mistake of asking God for more, instead of asking Him to reveal the weapon for that season. We must remember that when the season changes, the ‘more’ has already been given to us. We just need to tap into the revelation of how to use what has been given to us. Know your weapon.

The ‘more’ has already been given to us.

Frustration is also a sign of change. For example, a person who has genuinely enjoyed their job for 10 years all of a sudden not enjoying it anymore could signify a change of season. Could your present frustration be a sign that you don’t fit into the spiritual garments of the last season anymore? You could also be frustrated, because God has moved on and you have stayed behind. When God moves on, what is left behind is religion. Things change! You could be frustrated in your marriage because the season of interaction has changed, and you are still buying flowers for your wife (because that’s what everybody does) while what she needs in this new season is quality time. You’re using the sling when it’s the season of the sword. When the seasons change, the weapon of the previous season becomes ineffective. Applying an old weapon to a new season is like trying to activate something that is already dead and gone.

When God moves on, what is left behind is religion.

3. Discernment and Communication with the Holy Spirit

You will never know that your season has changed, or how to function within it, until you interact with the Holy Spirit. Sometimes the way we want God to help us, is not the way He is helping us. We all too often box God in. God might be moving in a new dimension, while we are still waiting for Him in another. That thing we are trusting God for is often supplied somewhere else (somewhere new) but we fail to see it. Sometimes God wants us to learn from others who have had the same experience in that area, for example, yet we refuse to learn that way because we want the Holy Spirit to teach us Himself. When we refuse to cooperate with God’s ways, we end up forfeiting the things we are trusting Him for. We need to have a relationship with the Holy Spirit so that He can help us to discern the time of our visitation.

Sometimes the way we want God to help us, is not the way He is helping us.

When you apply the weapons suited to that specific season, it’s effortless. Just like a mango tree bearing fruit in season: it’s natural and easy. In season, you experience a time of strange manifestation in the spirit where you don’t even need to try or push, it just happens naturally.

One way to tell if you’re in the wrong season is to measure the effort you put in to get something going. If you find yourself putting in a large amount of effort without much of a result, either the season has passed, or those things are meant for a future season.

When you apply the weapons suited to that specific season…it’s natural and easy.

Confusion between the concept of ‘season’ and ‘time’ causes a lot of frustration. For every season there is a set of activities; for everything there is a time. Within every season there is an appointed time. The fact that you’re in the season does not mean everything will automatically fall into place. Maybe you are in a season of release and you can feel that something is happening in your spirit, but you need to wait for the right time. There is an appointed time for everything…but a season for every activity. Each season brings training of its own, and passing through that training process releases things in their own time.

Within every season there is an appointed time.

The key to coming back to a missed season is patience: you just need to wait. If a tree fails to bear fruit in this season, it will have to wait for next year. The ability to consistently wait for God will cause you to fall into your season again. However, every attempt to manipulate God’s seasons and times will produce disaster. Don’t get discouraged in the process of waiting because discouragement is a killer. Just like David could have been criticised for being a simple, shepherd boy with no future prospects, the enemy will try to tell you what a loser you are, and compare you to your friends. Don’t believe these lies; it is just a matter of timing.

The only one who can release you into your appointed time, is God Himself. If David had faced Goliath without being sent by his father, he would have been killed. But the blessing of the father was upon him. He knew that the victory was set: he was in his season, he was released by the right blessing, and he had stepped into the appointed time. With everything lined up, David could have killed Goliath with anything. Sometimes the key lies in who has sent you.

May the Lord help us to discern what He is doing in our lives in season, to access the things of the spirit, and to equip us with the weapons for our release.