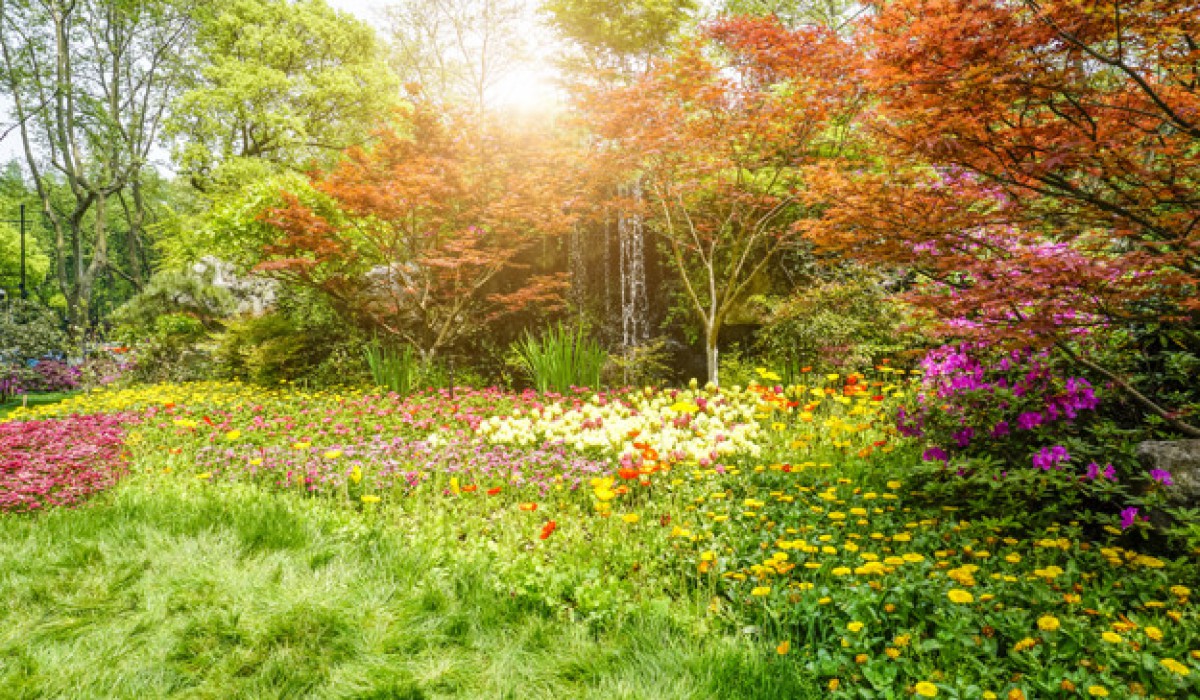 Discerning the Seasons and Times

‘There is an appointed time for everything and a season for every activity under the heavens’ (Ecclesiastes 3:1). The dictionary defines seasons as the four divisions of the year (spring, summer, autumn, and winter) marked by particular weather patterns as a result of the Earth’s changing position around the Sun. Every season involves change, and as we move from one season to another we need to adapt to these changes. God doesn’t reveal himself to us in a general way, but rather reveals Himself to us in a different/unique way according to each new season.

Discernment is key here because if you do not have the ability to sense the change in season in your life, you will become ‘sick’. It is like dressing in summer clothes in the middle of the winter, or wearing a thick coat, vest, and scarf in summer! You have to dress (be equipped) appropriately according to the season. Failure to adapt to and acknowledge a new season in our lives will result in defeat. A new season has conditions that must be met for us to make a success of it. But when we do not discern the change, we try to live like we did in the old season, and we get nowhere.

The purpose of seasons is intimacy. Seasons exist for us to seek to know God in that particular season. David started out as a shepherd boy. In this wilderness season of his life he came to know God in a specific way: as his deliverer. Since the Lord delivered him from the paws of the lion and the bear (danger), David was certain that God would deliver him from Goliath.

1 Samuel 17:34-37, New International Version
34But David said to Saul, “Your servant has been keeping his father’s sheep. When a lion or a bear came and carried off a sheep from the flock, 35I went after it, struck it and rescued the sheep from its mouth. When it turned on me, I seized it by its hair, struck it and killed it. 36Your servant has killed both the lion and the bear; this uncircumcised Philistine will be like one of them, because he has defied the armies of the living God. 37The Lord who rescued me from the paw of the lion and the paw of the bear will rescue me from the hand of this Philistine.” Saul said to David, “Go, and the Lord be with you.”

The first thing that we should notice is that David announced the season that he was in: he was a shepherd boy. He did not approach Saul proclaiming that he had recently been anointed. Being anointed does not initiate a season change. Even though David was anointed to be king, he knew that the anointing would not automatically propel him into a new season, but rather embraced the truth that the anointing was preparing him for a future season. David was confident in the season within which he was and he did not try to apply the anointing of kingship out of season. He went with the anointing of the shepherd: suited to the season he was in.

Being anointed does not initiate a season change.

Use the Weapon Suited to Your Season

1 Samuel 17:40, New International Version
Then he took his staff in his hand, chose five smooth stones from the stream, put them in the pouch of his shepherd’s bag and, with his sling in his hand, approached the Philistine.

God gives us a specific weapon for each season, and the weapon for the shepherd boy season was a sling. David did not fight Goliath as a warrior or as a king, he fought Goliath as a shepherd. David did not leave the shepherd bag behind. His arsenal was a shepherd’s bag with a pouch, a staff, and a sling. And the stones were his bullets. If you are able to accurately identify your season, you will be able to also know which weapon you have been equipped with for that particular season to ultimately win the war.

1 Samuel 17:38-39, New International Version
38Then Saul dressed David in his own tunic. He put a coat of armor on him and a bronze helmet on his head. 39David fastened on his sword over the tunic and tried walking around, because he was not used to them.“I cannot go in these,” he said to Saul, “because I am not used to them.” So he took them off.

At first, when Saul dressed David in his own tunic, David did not reject what Saul gave him. He put it on. He got ready to fight goliath with that set of weaponry. But having tried out the armour, David declined because he was not used to it. David did not despise the weapons that Saul gave him, he just knew that they were not adapted or suited to his current season. David knew that he had to be what God wanted him to be in the season that he was in and that those weapons and armour were rather intended for his future.

[Knowing] which weapon you have been equipped with for that particular season... ultimately wins the war.

Letting Go of the Old and Embracing the New

The failure to adapt to a new season has made us nostalgic where we cling to the past and do not want to disengage with the hammer of the old season. We are trying to apply the weapons of the old season to the new one. Some people came to know prayer and fasting in a previous season, for example. Then when God moves them into a new season of declaring the Word, it is not necessary for them to fast and pray anymore, but they do because it worked in the past. So when they fast and do not see results, they think it is because they are in sin. We suffer when we do not discern or adapt to the new season in our lives.

We need to disengage with the hammer of the old season.

As a shepherd boy, the sword was in David’s future, and he did not want to use something that was not captured in his experience yet. The sword was new and new things are not bad! What we often tend to do though is despise things that are not within our experience. David, on the other hand, did not despise the sword of Saul, he simply said that it was not right for him yet.

When David moved on and grew into the season of kingship (a warrior), David never used that sling again in his life. We find ourselves still preaching about the five stones while the man has already migrated to the sword. We are holding on tightly to those five smooth stones of David but we have failed to understand that he himself stop using them. Which of the battles of David mentioned him using a sling again? He would’ve died! God empowers your weapon for that particular season, but when you have outgrown that season, he does not empower that weapon anymore. The moment the season is over and you try to use it, it doesn’t work anymore. When David stepped into kingship, he had to forsake the stones, the sling, the shepherd’s pouch, and the staff, and had to take up the sword.

1 Samuel 21:8-9, New International Version
8David asked Ahimelek, “Don’t you have a spear or a sword here? I haven’t brought my sword or any other weapon, because the king’s mission was urgent.”
9The priest replied, “The sword of Goliath the Philistine, whom you killed in the Valley of Elah, is here; it is wrapped in a cloth behind the ephod. If you want it, take it; there is no sword here but that one.” David said, “There is none like it; give it to me.”

Do you honestly think that there were no more stones or slings left in the land anymore? Yet, David sought out the sword. Some of us refuse to grow. We become ineffective (when the Lord migrates us from a sling to the sword, and we insist of sticking with the stones. We experience defeat when we do not discern the seasons; a mature Christian knows the seasons and doesn’t get stuck.

A New Language for Each Season

Joshua 1:2, New International Version
“Moses my servant is dead. Now then, you and all these people, get ready to cross the Jordan River into the land I am about to give to them—to the Israelites.

This was more than an announcement of death, it was a change of season. This was God’s way of telling Joshua that the seasons had changed. It was no longer the season of the stick, it was the season of the Ark. This time, God would not divide the water by the stretching out of his hands, but rather by walking with the ox through the waters. Imagine if Joshua was running after the stick of Moses, insisting that was the only way because that was how it was done before. If Joshua refused to adapt to the new thing God was doing, then the Jordan would never have parted again.

There is a language in every season too, and you need to talk the language of that specific season in order for it to open up for you. You can stand at the gate of your season and the season will not open because of your ignorance. The scroll stored inside The Ark was God’s way of telling Joshua that the season of the Word had come. Moses was an intercessor, and through the means of intercession God revealed to him to part the water using a stick. Joshua by comparison was not an intercessor; he was a Word-based person. God told Joshua to meditate on the Word day and night so that it would not depart from his MOUTH (Joshua 1:8). It means that Joshua was intended to SPEAK it out. God was showing Joshua a new way of operating.

Instead of just waiting in intercession, it is now time to come out of your closet, and declare the Word that God has given you and that word will do the job! When we don’t know how to discern spiritual changes, we get stuck in our closet. We pray the whole night and wonder why nothing has changed because we have failed to understand the ability of the mouth.

Has your season perhaps changed? Do you know which weapons are effective for the season you are in? Spend some time with the Lord and ask Him these questions. Then ask the Holy Spirit for the discernment to perceive the change of season in your own life, and how to operate effectively within it.